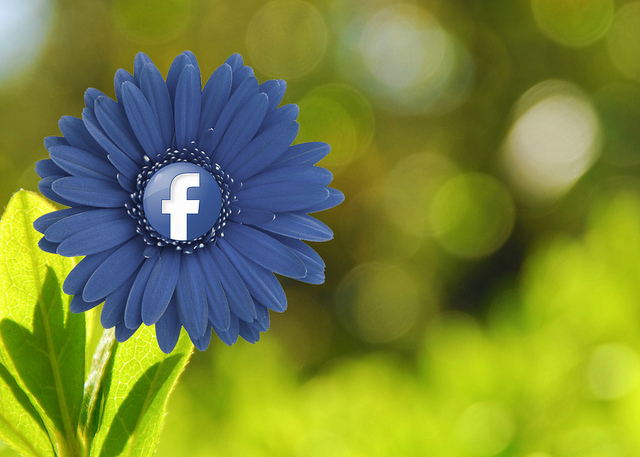 This makes sense when you think about the way you use Facebook:

So, if shares are the name of the game on Facebook, how do you get more?

Here are a few quick tips to help boost the amount of shares you get on your page updates: