You Could Win My New Book! 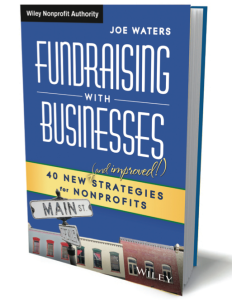 Did you watch the game Sunday night? I’ve seen better matchups, but I wasn’t really watching the game anyway. I was watching the commercials, but not all of them. I was focused on the cause-related ads. I saw three during the Super Bowl and one during the Puppy Bowl!

Which ad was your favorite and why? Leave your comment below. If we get a minimum of ten comments, one randomly selected person will win a copy of my new book Fundraising with Businesses: 40 New (and Improved!) Strategies for Nonprofits.

The book includes a chapter on watch-to-give fundraisers – when a business makes a donation for each view of an ad or video. It’s been a popular strategy for Super Bowl ads!

Remember, all you have to do is watch the four videos below and leave a comment identifying your favorite and why. Good luck! 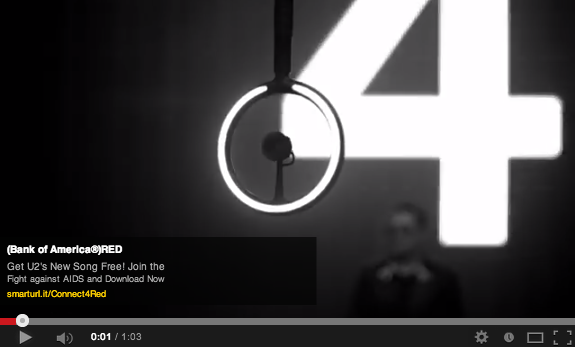 For 24 hours, Super Bowl viewers could download U2’s new song Invisible for free on iTunes to help Product Red in the fight against AIDS. For each download, Bank of America donated $1 to help end mother-to-child transmission of HIV. 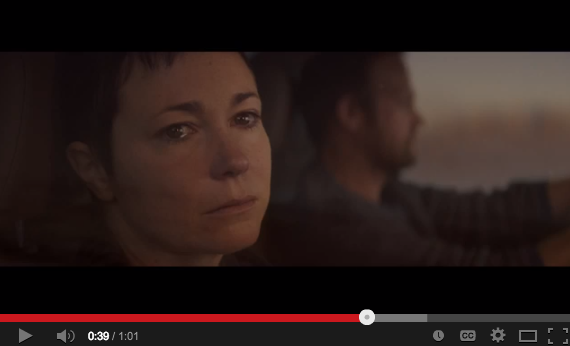 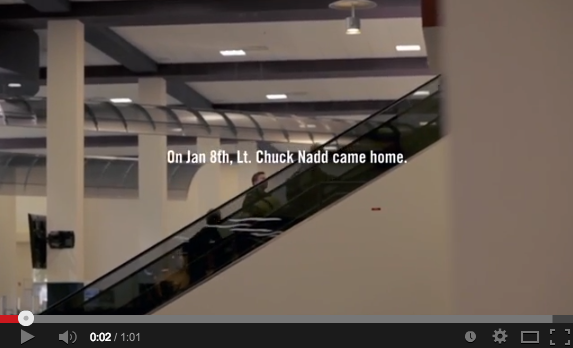 Watch the Budweiser Super Bowl XLVIII commercial A Hero’s Welcome where Bud helped make one soldier’s homecoming unforgettable. You can #SaluteaHero at Budweiser.com/Salute. 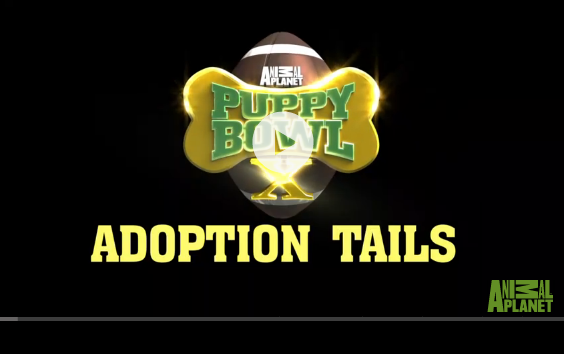 Animal Planet’s Puppy Bowl had more action than the Super Bowl. It was definitely more adorable! If you tuned in, the show this year included adoption stories with each puppy. Was the Puppy Bowl the big winner?

1 thought on “Rate the Cause Ads from Super Bowl XLVIII”