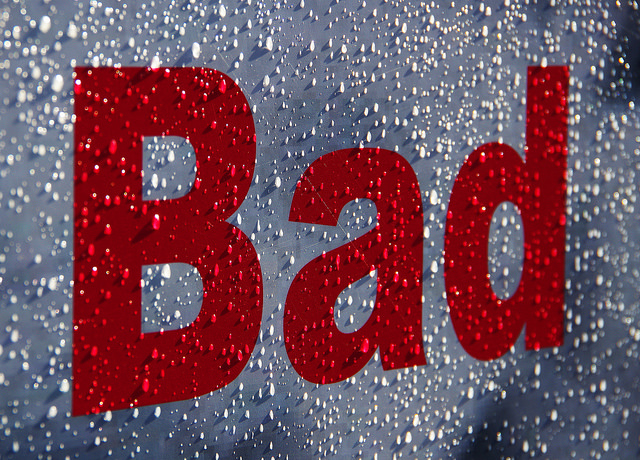 The Tampa Bay Times recently published the 2014 edition of “America’s Worst Charities.” The value of this resource to potential donors is obvious. If you know that most of the money you are donating will end up going to solicitors or administrative costs instead of to the actual cause you want to support, that will naturally be a turn-off. You might be inclined to tell friends and family to avoid donating to that charity so that they don’t throw their money away. People who read this article may also take the initiative to research charities that are ranked well by the same watchdog groups. The Wounded Warrior Project, for example, is considered a good performer in terms of how they use funds.

Understanding how other NPOs can use this information may not be as intuitive, however. Let’s face it: NPOs are not likely contributors to other causes. There might be a little glee at finding out that a competitive organization has been dinged, but other than that, what good is this information to your cause? Well, there might be more benefit for you than first meets the eye. Namely, your organization can learn from the mistakes that others have made.

Don’t get too desperate.

When you are in a crunch, the temptation can exist to go to extreme measures to try to fundraise for your cause. After all, this is your passion. However, there are many examples among the poorest ranking charities of soliciting gone wrong. Take, as an example, Operation Lookout:

Operation Lookout has signed settlements with regulators in Florida and Iowa. In Iowa it agreed to stop soliciting until 2016 as a result of fundraising abuses by its telemarketer. Callers lied about how much money went to the charity and said local children would benefit from the donations when the money was used nationwide.

The lesson is clear here. No matter how pinched you are for time, and no matter how much you feel you are feeling, do not bend the rules to try to raise your organization’s numbers. In the case of Operation Lookout, they are now only allowed to offer advice and are no longer allowed to participate in fundraising activities.

Another mistake you can avoid about by reviewing these worst of America’s charities is actually forgetting why you are trying to raise money. The Breast Cancer Relief Foundation is on the list because 70% of the money it raised was paid back to fundraising corporations. It can be easy to get so enmeshed in the business of fundraising that you get distracted away from what your main purpose is, but this spells the death knell for your cause. Keep your eyes on the prize, and know that every little bit you can contribute to your cause will be a help. Do not let the business end of things take control.

Be Realistic Before You Get Started

Many people who move into the world of nonprofits are passionate, idealistic people who truly want to make a difference in the world. This can sometimes blind people to the business side, the less attractive side, of the NPO world. Fundraising is hard work, and sometimes there are other disappointments and frustrations that make running or working for a cause trying. Like all things, there are pros and cons to the nonprofit world, and expectations should be set realistically at the front end. Understanding the difficulties inherent in running a nonprofit organization can help you avoid some of the mistakes that these worst charities in America have made over the years.

As you can, be sure to review some of the stories highlighted in the Tampa Bay Times article. Read first-hand accounts of why some people find themselves associated with causes on the list. How can you make sure your cause avoids the same fate?

Let us know what you find out!